Free shipping on all orders over ₹500 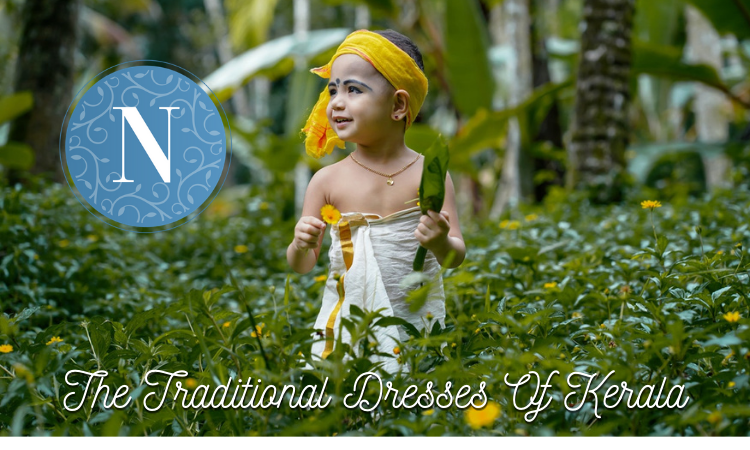 Kerala’s heritage and culture have had a major impact on neighbouring states such as Tamil Nadu and Karnataka. Kerala’s traditional attire is both simple and appealing.

They typically dress in off-white or white outfits. They dress in a variety of red-based colours for weddings. Kerala’s population is a mix of Hindus, Muslims, and Christians. They dress by their personal beliefs. The citizens dress appropriately; most of the clothes are made of cotton, which provides the required warmth in the hot and humid atmosphere.

Even though the way Indian gen-z dress has changed, the traditional styles are still in vogue.

The men’s traditional attire is very old; they wear white costumes known as Mundu. In the past, men could not cover their upper bodies with clothes. A strip of fabric is draped over the shoulder of the upper caste.

Men are now sporting white shirts as a result of changing customs and culture. Cotton is used to make the fabric, which makes it comfortable in hot weather. Another dress used in rural areas is the Kasavu Mundu.

The silk borders run the length of the linen, which is 3 to 4 metres long. Kerala is home to people of various religious and ethnic backgrounds. Muslim men wear a mundu in a variety of styles. When wearing mundu, they should wear a traditional hat. Muslim women, according to tradition, wear long dresses and cover their heads with a scarf.

The custom of women wearing a dress’ dates back a long time and many people still choose to wear them. Mundum Neriyathum is the name of the traditional dress. The lower cloth is called mundu, and the blouse is known as neriyathu.

The border is dyed with different colours, and the fabric is white. These borders are often decorated with a picture. The majority of the boundaries are gold in colour. The outfit resembles a sari. The dress’s borders, such as the blouse, sari, and mundu borders, are best worn in the same gold colour.

Folk outfits are available in a variety of colours and styles. White and off-white are the most common colours, but other colours are also popular. At home and night, south Indian women wear nighties or long nightgowns which are different from the dresses worn outdoors.

Wearing the shalwar-kameez leaves the whole wrap (shawl, shawl, dupatta, shawwal) in place, can be folded across the chest or into a triangle on the shoulder In South Asia, the dupatta is often worn as a sign of modesty because it is thin and hangs down to cover the upper body, but does not do much to obscure the shapes of the female figure.

Muslim women wear the dupatta when going out of public as it allows them to go unveiled in a place of worship and is sufficient to meet both requirements, while Sikh and Hindu women use headscarves in temples and elders and to keep their hair covered; this way, they can be more anonymous and also Since their introduction, lower-class South Asian cultures have worn dresses or shirts that end above the knee, lower skirts that show more skin, sleeveless that allow for higher splits, with shorter lengths, bare shoulders, and splits, while upper-class and long-sleeved dresses or shirts remain demure.

Hindus: The bride wears a mundu during the wedding ceremony. The clothes are brightly coloured and have a variety of styles. The dresses are embroidered in a variety of vibrant colours.

On auspicious days, the Kancheepuram sari is the most common option. On the bride’s sari, we can see Kunda and zardozi job. The most popular colours are crimson, maroon, orange, and magenta, which are all bright. White mundu is the most common colour worn by men.

Muslims: The bride wears a beautifully coloured silk sari. The headdress is made of the dupatta, which is often embellished with golden lace. The costumes have a lot of embroidery on them. Men wear a white mundu with a white shirt.

Christian: At the wedding ceremony, the bride wears a white gown. Brides nowadays tend to wear white gowns. Purity is symbolised by the colour white. Shirts and trousers or shirts are worn by men. On the wedding day, there are no limitations for the men. 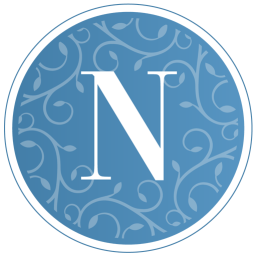 nightyonlineAt Nighty Online, we love sharing our views and idea on fashion & lifestyle. Our posts are a combination of trends, review, Indian fashion accessories and events related to Indian night dresses and fashion.
Posted in:
Trends
Leave a Reply Cancel reply

On all orders above ₹500

Round the clock support